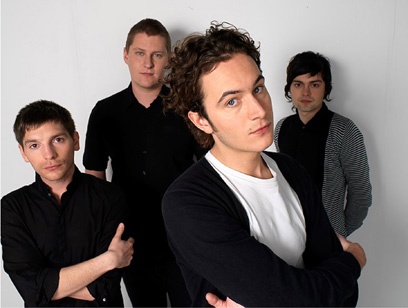 A band that sounded epic from their first performances in sticky-floored pub back-rooms, Editors have taken some of the raw ingredients from Joy Division, early REM and U2, and created a new, dark, uplifting sound. Singer Tom Smith and lead guitarist Chris Urbanowicz, with those distinctive drawling vocals and strange soaring riffs, are mesmerising together on stage (and sexier than Pete and Carl ever were). Now that they are second only to Arctic Monkeys in the best-selling Brit bands list, this is a rare chance to see Editors in the kind of small, dark setting they started out in.