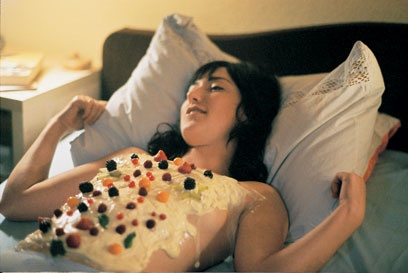 "A kind of beauty and the bistro... will set stomachs pining" Total Film