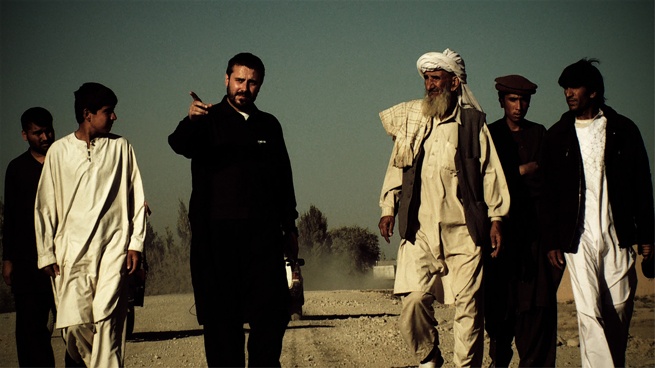 Panel Q&A
This special preview screening will be followed by a panel discussion chaired by Jen Robinson from the Bertha Foundation, with Tom Watson MP, Kristinn Hrafnsson, investigative journalist and spokesperson for Wikileaks, and Cori Crider, head of Reprieve's Abuses in Counter-Terrorism team.