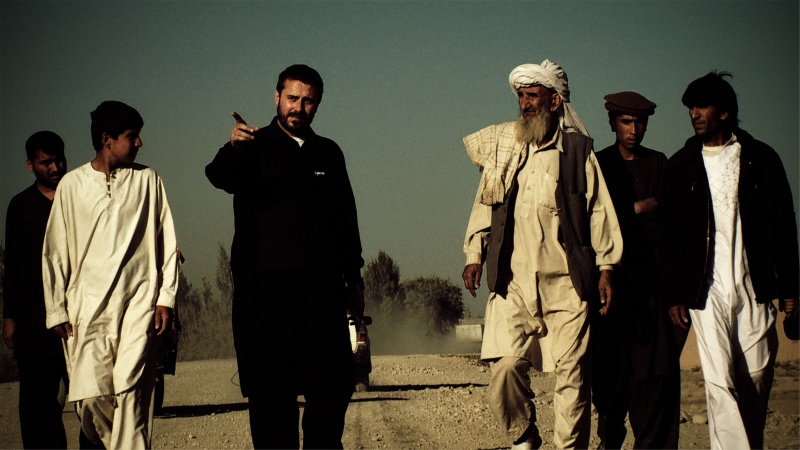 Panel Q&A
This special preview screening will be followed by a panel discussion. Speakers to be announced.