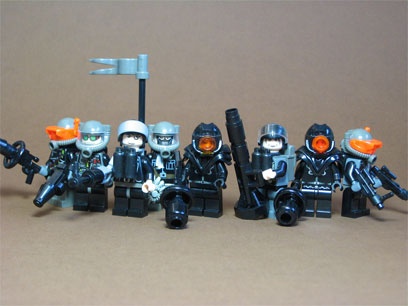 The Cybernetic Way of War

The idea of cybernetics didn't just give rise to the internet. Through its successor discipline of network-centric warfare, it has also burrowed into American and Israeli military culture. Where did those ideas come from, and what has their effect been on the war in Iraq, the Israel-Lebanon war of 2006, and the current war in Gaza?

Speakers include Eyal Weizman, author of Hollow Land and Antoine Bousquet, author of The Scientific Way of Warfare. This discussion is chaired by James Harkin, ICA Director of Talks and author of Cyburbia: The Dangerous Idea That's Changing How We Live and Who We Are.

For further reading, please see Israel was out of the loop in Lebanon in which James Harkin, the ICA's lead programmer for the Feedback season, writes for the Beirut Daily Star about cybernetic feedback and Israel's 2006 war in Lebanon.

The use of camera phones and recording equipment during talks and events in the Feedback series is encouraged. Snap it, video it, blog it and then share it with us.

Please note that if you attend this event your image may be recorded by the ICA or other event attendees and appear online.