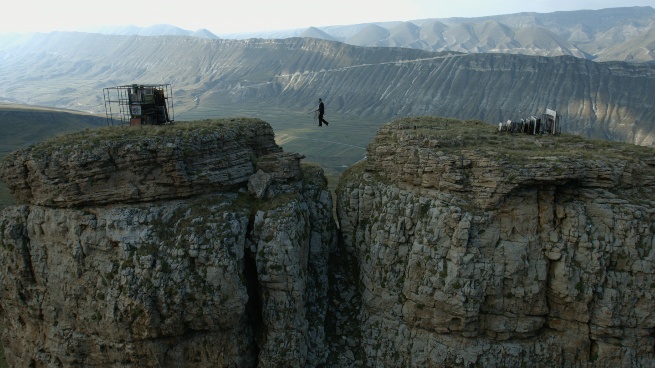 Following the talk we invite you to join the speakers for tea and cake prepared by the artist.

Taus Makhacheva (b. 1983, Moscow, lives and works in Makhachkala), winner of Future of Europe prize (Museum of Contemporary art, Leipzig, 2014); Innovation state prize in contemporary art (2012), holds a BA in Fine Art from Goldsmiths College (London, 2007) and an MA from Royal College of Art (London, 2013).