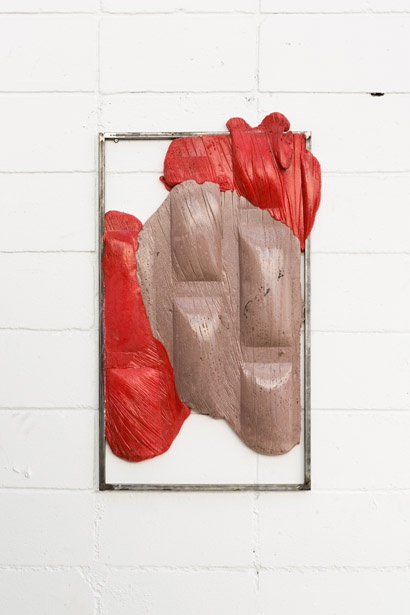 The French-Algerian artist Neïl Beloufa discusses his first UK institutional exhibition Counting on People with ICA Curator Matt Williams. Comprising film and sculpture installations, Counting on People explores how we choose to communicate, interact and interpret the world since the advent of the internet.

French-Algerian artist Neïl Beloufa was born in 1985 in Paris. He has had recent solo exhibitions at the Mendes Wood Gallery, Sao Paolo (2014); Fondation d’Entreprise Ricard, Paris (2014); the Hammer museum, Los Angeles (2013); and Kunstraum Innsbruck, Innsbruck (2012). His videos have been screened at the Toronto International Film Festival (2011); the International Film Festival Rotterdam, the Netherlands (2009, 2012, 2014); and the London Film Festival (2009, 2010, 2011), and he was awarded grand prizes at the 54th and 57th Oberhausen Kurzfilmtage in Oberhausen, Germany. Beloufa has received many other honours, most recently the Audi Talent Award, Paris (2011) and the Meurice Prize for contemporary art (2013).