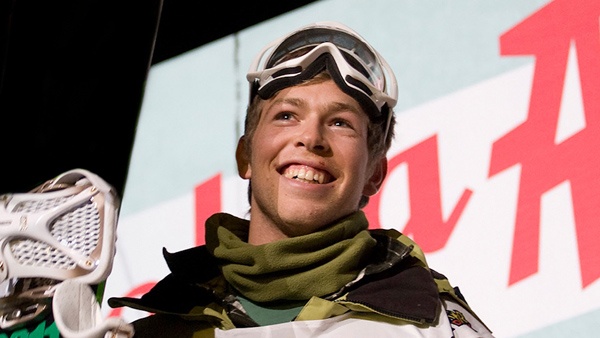 The dramatic story of one unforgettable athlete, Kevin Pearce; one eye-popping sport, snowboarding; and one explosive issue, Traumatic Brain Injury. A comeback story with a difference.

An escalating rivalry between Kevin and his nemesis Shaun White in the run-up to the 2010 Olympics leaves Shaun on top of the Olympic podium and Kevin in a coma following a training accident in Park City, Utah. Kevin's tight-knit Vermont family flies to his side and helps him rebuild his life as a brain injury survivor. But when he insists he wants to return to the sport he still loves, his family intervenes with his eloquent brother David speaking for all of them when he says, 'I just don’t want you to die'. Kevin’s doctors caution him that even a small blow to the head could be enough to kill him. Will Kevin defy them and insist on pursuing his passion? With his now impaired skills, what other options does he have? How much risk is too much?