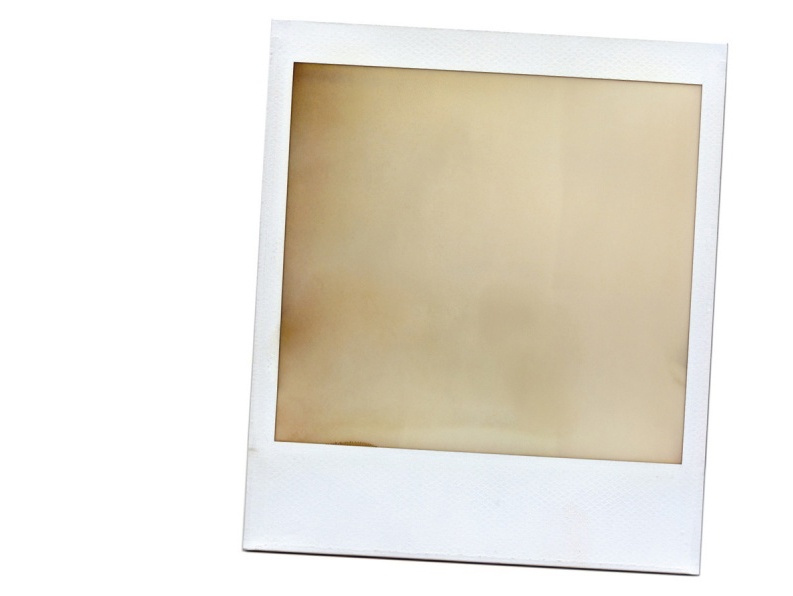 You would do better, at least no worse, to obliterate texts than to blacken margins, to fill in the holes of words till all is blank and flat and the whole ghastly business looks like what it is, senseless, speechless, issueless misery. - Samuel Beckett

In No Medium, Craig Dworkin looks at works that are blank, erased, clear, or silent, writing critically and substantively about works for which there would seem to be not only nothing to see but nothing to say. Examined closely, these ostensibly ‘contentless’ works of art, literature and music point to a new understanding of media and the limits of the artistic object.

Dworkin considers works predicated on blank sheets of paper, from a fictional collection of poems in Jean Cocteau’s Orphée to the actual publication of a ream of typing paper as a book of poetry; he compares Robert Rauschenberg’s Erased De Kooning Drawing to the artist Nick Thurston’s erased copy of Maurice Blanchot’s The Space of Literature (in which only Thurston’s marginalia were visible) and he scrutinizes the sexual politics of photographic representation and the implications of obscured or obliterated subjects of photographs. Reexamining the famous case of John Cage’s 4’33”, Dworkin links Cage’s composition to Rauschenberg’s White Paintings, Ken Friedman’s Zen for Record (and Nam June Paik’s Zen for Film), and other works, offering also a “guide to further listening” that surveys more than 100 scores and recordings of “silent” music.

Dworkin argues that we should understand media not as blank, base things but as social events, and that there is no medium, understood in isolation, but only and always a plurality of media: interpretive activities taking place in socially inscribed space.

Craig Dworkin, Professor in the English Department at the University of Utah, is a poet and the author of Dure (Cuneiform Press, 2004), Strand (Roof Books, 2005), Parse (Atelos, 2008) and the editor of Reading the Illegible (Northwestern University Press, 2003) and Language to Cover a Page: The Early Writings of Vito Acconci (MIT Press, 2006). He runs Eclipse, an online archive of radical small-press writing from the last quarter century. He is currently Visiting Professor and poet-in-residence at Leeds Beckett University.

The talk will be introduced by conceptual writer and teacher Simon Morris. He is Professor of Art and Director of Research in the School of Art, Architecture and Design at Leeds Beckett University, UK. He is the author of numerous experimental books, including Bibliomania (1998), The Royal Road to the Unconscious (2003), Re-Writing Freud (2005), Getting Inside Jack Kerouac’s Head (2010) and Pigeon Reader (2012).