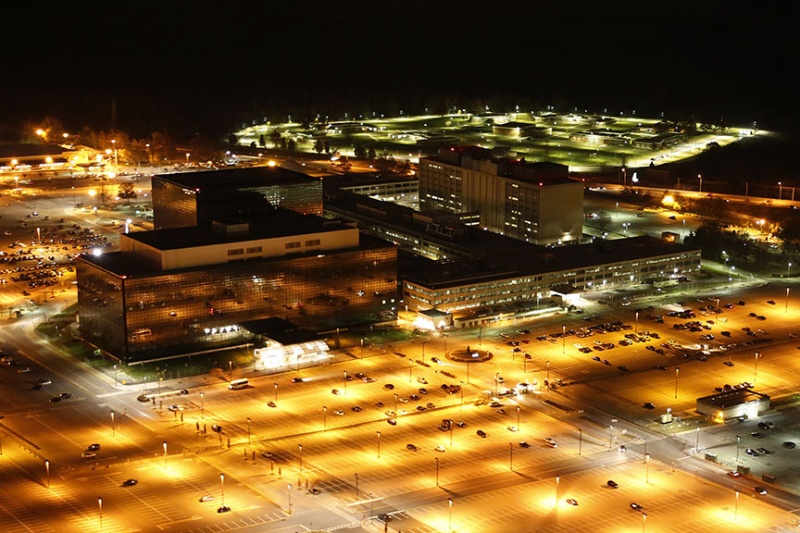 Following our special screening and Q+A with Edward Snowden we are showing additional screenings of CITIZENFOUR.

In January 2013, filmmaker Laura Poitras was several years into the making of a film about abuses of national security in post-9/11 America when she started receiving encrypted emails from someone identifying himself as “citizen four”, who was ready to blow the whistle on the massive covert surveillance programs run by the NSA and other intelligence agencies.

In June 2013, she and reporter Glenn Greenwald flew to Hong Kong for the first of many meetings with the man who turned out to be Edward Snowden. She brought her camera with her. The film that resulted from this series of tense encounters is absolutely unique in the history of cinema: a 100% real-life thriller unfolding minute by minute before our eyes.

We were delighted to present a preview screening of CITIZENFOUR on 28 October 2014 with DocHouse and a special programme of speakers on 31 October.

The Citizenfour screening on Thurs 29 at 2pm was introduced by Luke Moody, Film and Distribution Manager at Britdoc.

Coinciding with the screenings on 31 October, a unique composition of artist Trevor Paglen’s installation work Code Names of the Surveillance State (2014) was on view in the ICA’s Brandon Room.