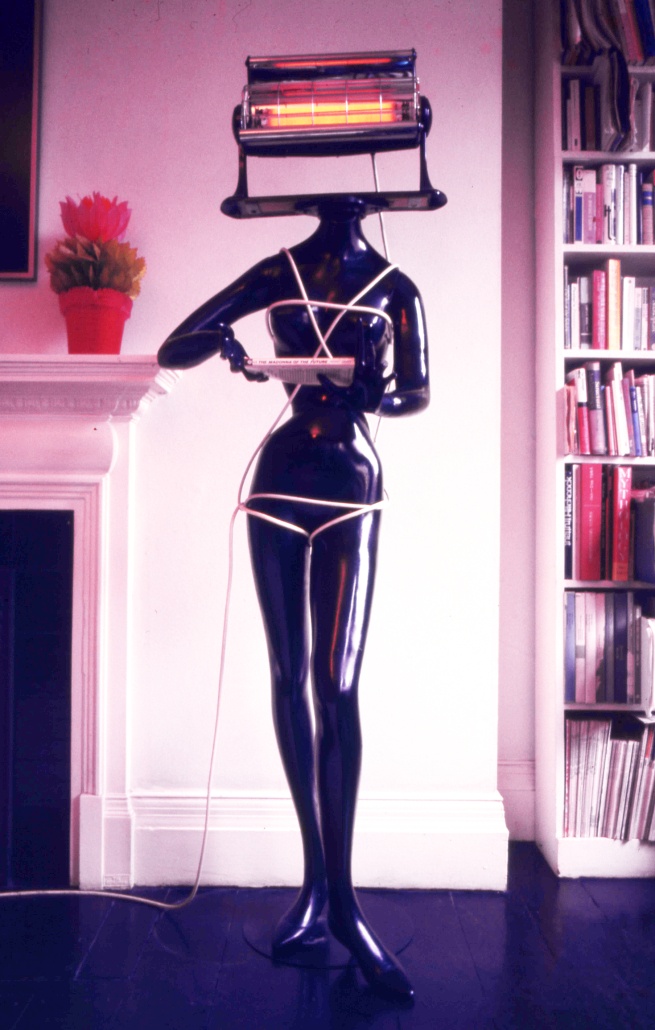 Charles Jencks delivers a lecture on Adhocism, his 1972 manifesto for a generation that took pleasure in doing things ad hoc, using materials at hand to solve real-world problems. With this lecture, the theorist reflects on the past forty years of adhocism, emphasising its continuing relevance. Jencks is a world-renowned cultural theorist, landscape designer, architectural critic and historian, and co-founder of the Maggies Cancer Care centres.

When the book Adhocism (co-authored by Jencks with Nathan Silver) first appeared in 1972, it was part of the spirit that would define a new architecture and design era - a new way of thinking that was ready to move beyond the purist doctrines and formal models of modernism. Turned-off citizens of the 1970s immediately adopted the book as a DIY guide. The word ‘adhocism’ entered the vocabulary, with the concept of adhocism became part of the designer’s toolkit. As a design principle, adhocism starts with everyday improvisations: a bottle as a candleholder, a dictionary as a doorstop, a tractor seat on wheels as a dining room chair. But it is also an undeveloped force within the way we approach almost every activity, from play to architecture to city planning to political revolution.

Jencks is well-known for numerous other books on contemporary arts and building, including; What is Post-Modernism?  (fourth edition, 1995) and The Architecture of the Jumping Universe (second edition, 1997).  He is the author of The Iconic Building, the Power of Enigma, (Frances Lincoln, 2005), Critical Modernism, (Wiley 2007), Can Architecture affect your health? (ArtEZ Press/Sikkens Foundation 2011) and The Architecture of Hope on Maggies Centres (Published by Frances Lincoln, 2015). The Story of Post-Modernism, Five Decades of Ironic, Iconic and Critical Architecture (Wiley, 2011) brings this resurgent tradition up to date while his recent landscape work is summarised in The Universe in the Landscape (Frances Lincoln, 2011).

His celebrated garden in Scotland is the subject of his book The Garden of Cosmic Speculation (Frances Lincoln, 2003) and in 2004 the Scottish National Gallery of Modern Art, Edinburgh, won the Gulbenkian Prize for Museums for his design, Landform Ueda. He has worked on Landscape design projects in Europe, including an iconographic and green project for Cern, and projects in China, Turkey and South Korea. With his late wife Maggie Keswick, he co-founded the Maggie Centre Cancer Cares centres which provide free practical, emotional and social support to people with cancer and their families. Since 1996, twenty centres have been built by distinguished architects, encouraged by Charles, and two awarded the Stirling Prize for architecture.

Scotland is home to two of his most exciting landscapes: Jupiter Artland, outside Edinburgh, where the adhoc sculpture Metaphysical Landscapes was exhibited 2011, and his most recent project The Crawick Multiverse, commissioned by the Duke of Buccleuch, opened in Scotland in June 2015. Last year he received the prestigious Soane Honours in America for his visionary work and contribution to Architectural history.