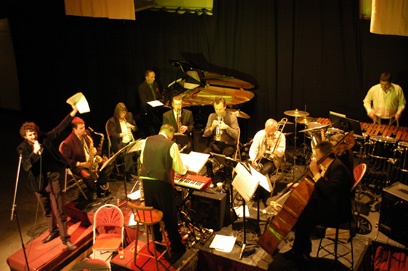 Miles Davis is as influential and timely as ever. His music reaches beyond jazz audiences and speaks directly to the cross-currents of music-making today. Ten leading contemporary composers, from Andrew Poppy to Richard Barrett, provide fragments, loops and sound samples, inspired by Miles to create a Davis-dervied 'live brew' of sounds for the notes inégales ensemble to improvise with.

The concerts will be previewed on Resonance FM on Thursday 1 May at 8pm.