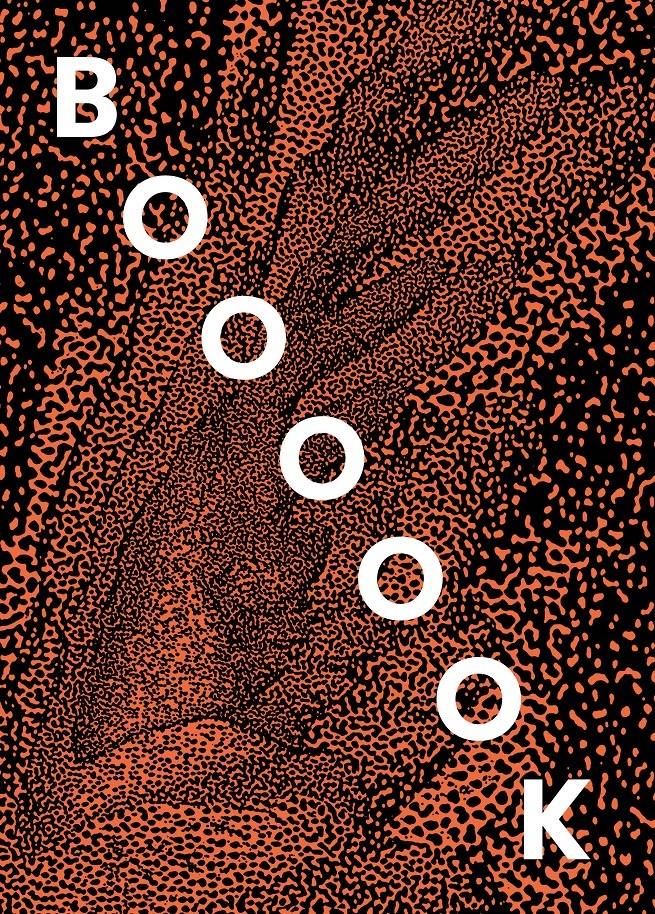 This evening features performances from members of all the music and performance groups that Bob was involved in: Paula Claire (Konkrete Canticle), David Toop (abAna), and Hugh Metcalfe (Birdyak). They last performed together at the ICA on the occasion of Cobbing's 70th birthday party on 6 August, 1990. Boooook Lauuuuunch also includes contributions by many people that, over the past few years, have contributed to an ongoing programme of live events across the UK in celebration of Cobbing's oeuvre: Will Holder, Oscar Gaynor, Henrik Heinonen and Holly Pester. The evening will be punctuated by audio interruptions from Heather Phillipson, a film presentation from Jasia Reichardt, and screenings of documentation of Bob Cobbing performing his own works.

Bob Cobbing (1920-2002) was "the major exponent of concrete, visual and sound poetry in Britain" (Robert Sheppard, The Guardian). His performances of printed sound poems involved stretching language through the deployment of shouts, hisses, groans, interspersed between more recognisable tracts of spoken word. He was also a prolific organiser and collaborator: his Writers Forum imprint published over 1,000 books and pamphlets, and he worked with some of the key figures of the twentieth-century avant-garde - Allen Ginsberg, Gustav Metzger, Henri Chopin, among many others.

Boooook addresses Cobbing's rich and varied career, with new essays detailing his key roles in Better Books, London Film-makers' Co-op and the abAna trio, as well as his involvement in the Destruction in Art Symposium, Fylkingen and Writers Forum.

Boooook: the Life and Work of Bob Cobbing will be available to purchase on the night, for the first time, at a special launch price of £15.

Poet and artist Paula Claire has been committed to extending the forms of poetry, especially with interactive performance outdoors, since 1961, after graduating from University College London. She performed with Bob Cobbing from 1970 onwards, particularly in his Konkrete Canticle. Writers Forum published 19 of her experimental texts, beginning with work in Kroklok they launched with performance at the ICA, 1971. She performs, exhibits and publishes internationally. Visit Paula Claire's website.

Oscar Gaynor is a writer and artist currently studying Critical Writing in Art & Design at the Royal College of Art. He has recently written about abAna as well as articles for The Quietus, ARC Magazine and the Royal Opera House. He edits the zine Fungus.

Henrik Heinonen (b. 1987) is an artist living in Helsinki, Finland. His practice revolves around the questions of sound, language, speech, and the social space. Most often his work manifests as site-specific installations, intertextual interventions, or encounters between social and technological noise. Heinonen graduated from Wimbledon College of Arts in 2012 and is currently studying MFA in Art Academy of Helsinki.

Typographer Will Holder organises writing around reproductions of artworks, and in particular how voices from various disciplines are mediated to provide meaning and access to art objects. Based in Glasgow, Holder is editor of F.R.DAVID, a journal concerned with reading and writing in the arts (since 2007). In 2014 he had a solo exhibition, HIGH ENERGY BAR, at Grazer Kunstverein, Austria and was Research Fellow at the Henry Moore Institute, Leeds throughout 2013.

Rahel Kraft is interested in voice and performance, whispers and murmurs, improvisation and composition, technology and analogue devices. She works mainly in the field of experimental music and sound art. Her current research involves scrolling scores, conceptual improvisation and kinetic performances. She currently lives and works in London.

Hugh Metcalfe is an artist and filmmaker, who used to run The Klinker, a music and performance night where he and Cobbing performed together on many occasions. Metcalfe plays various instruments including the gas mask, and has been in numerous music collectives including Fuck Off Batman, Bicycle Clip Sex and Birdyak with Bob Cobbing, saxophonist Lol Coxhill and poet/performer Jennifer Pike. Improvisation is central to everything he does: in five decades of performing live, he has almost never played the same thing twice.

Holly Pester is a poet and practice-based researcher. She works in song, sound and speech-mattered poetry. Her collection of poetry, prose and gossip as forms of archive enquiry was published by Book Works and was developed through a residency at the Women’s Art Library. She is Lecturer in Poetry and Performance at University of Essex.

Writer and curator Jasia Reichardt was Assistant Director of the ICA from 1963-71, during which time she curated exhibitions such as Between Poetry and Painting (1965) and Cybernetic Serendipity (1968). From 1974-76 Reichardt was a director of the Whitechapel Art Gallery.

David Toop performed and recorded with Bob Cobbing from 1971 in a group called abAna – as a trio with Paul Burwell, a sextet and shortly before Cobbing’s death in 2002, as a duo. Musician, author, professor and Chair of Audio Culture and Improvisation at London College of Communication, he has published five books and curated exhibitions for Hayward Gallery and Arnolfini. His first album, New and Rediscovered Musical Instruments, was released on Brian Eno's Obscure label in 1975. His most recent release is Lost Shadows.

Boooook is realised with the generous support of

and The Estate of Bob Cobbing.