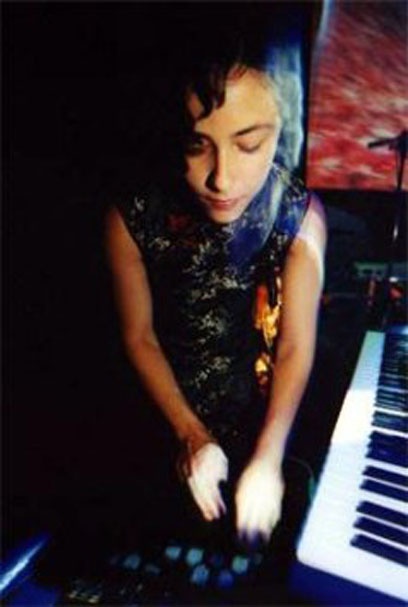 Line up for the afternoon session: doors open 2pm