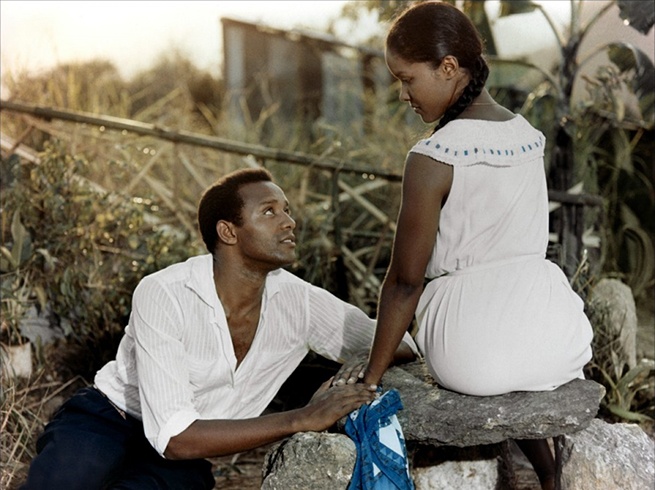 Back by popular demand after last November's sold-out re-release, get swept up in the vibrant, romantic excitement of this much-loved classic, re-released in a brand new print that really does justice to the film's dazzling Technicolor photography and marvellous soundtrack, which introduced the world to the sound of bossa nova.

Offering a unique take on familiar material, Marcel Camus's film recreates the legend of Orpheus and Eurydice against the swirling backdrop of the Rio Carnival, with the constant motion of the setting leading to heightened emotions all round. Holding a special place in the hearts of all those who have experienced it over the years, Black Orpheus is now set to win over a new generation of filmgoers.