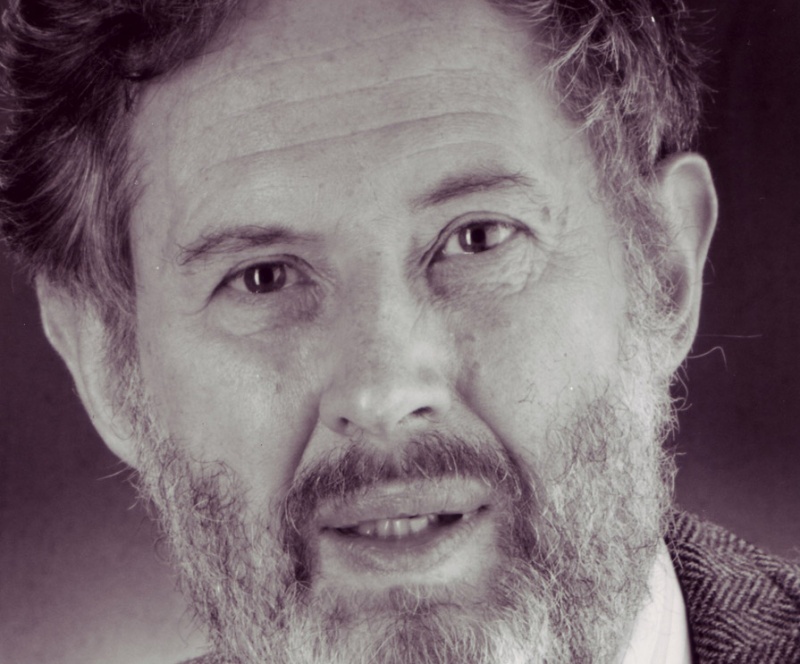 THIS TALK HAS BEEN CANCELLED DUE TO ILLNESS

In his controversial series of books Black Athena, Martin Bernal proposed that we should take the writers of the Classical and Hellenistic periods seriously when they claimed that their higher culture, and their religion in particular, derived from Egypt and the Levant. Since the beginning of the 19th century, argues Bernal, Northern Europeans have denied that Greece, the cradle and epitome of Europe, could have received the basis of its civilization from African and Asian inferior 'races' - and have viewed their successes in the contemporary world as the result of innate superior qualities and they have therefore tried to project them back into the past.

Volume III of Black Athena has just been published. In it Bernal argues that while Greek is an Indo-European language in its phonology and morphology, 40% of its vocabulary, that dealing with sophisticated matters, derives from Ancient Egyptian or West Semitic.

Bernal is in conversation with Frederic Raphael, author of Some Talk of Alexander, screenwriter and winner of an Oscar for his screenplay for Darling. The participating chair is Edith Hall, Professor of Classics at Royal Holloway, University of London, and the author of The Return of Ulysses.