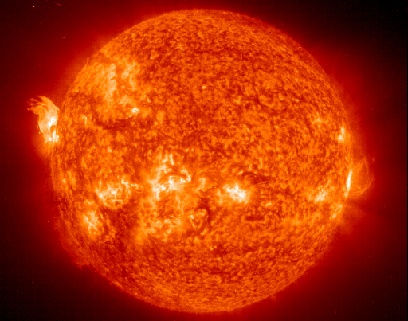 Big Rip, the Big Crunch or the Big Splat: How the Universe Will End.

Acclaimed science writer John Gribbin helps us peer into a distant future when the sun evaporates and the Earth and planets of the Solar System slide off into space. On the way he introduces some of the extraordinary things that physics tells us about the universe today. Will the expansion of the Universe get faster and faster until space is torn apart, or will it reverse, with time running backwards in a contracting Universe? Was the Big Bang the result of a collision between Universes, and will scientists one day be able to create mini-universes by simulating the Big Bang in their laboratories? Gribbin will be in conversation with Tim Radford, former science editor of The Guardian.