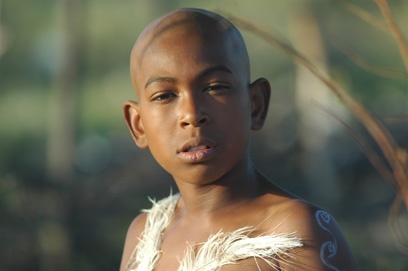 "Son of Man could hardly be bettered" Variety

Based on the New Testament, the narrative unveils a portrait of a man of our time whose currency is the politics of compassion. Son of Man is a gripping journey of love, deception and betrayal in a conflicted society.

This screening is courtesy of Spiers Films.