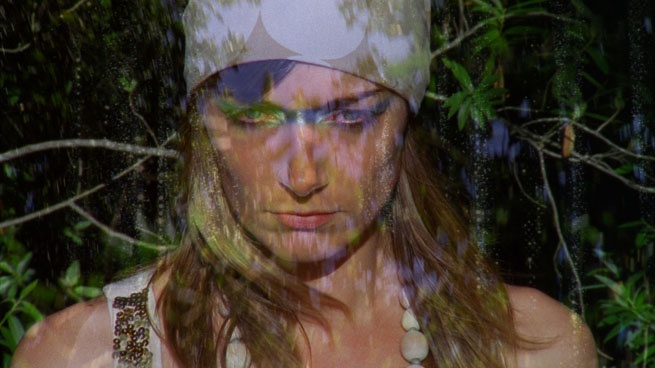 BFI London Film Festival Experimenta Short Film Programme: What Do We Do Now, Now That We Are Happy

What might utopia look like and when will it come? Includes films by Margaret Salmon, Ben Russell and Michael Robinson.

Gibraltar
Dir Margaret Salmon. UK 2013. 18min
A freewheeling dissection of the small cosmos of the rock with shades of bio-anthropology, history, tourism, folklore and circus spectacle.

Let Us Persevere in What We Have Resolved Before We Forget
Dir Ben Russell. France 2013. 20min
On the island of Tanna, a part of the Vanatu archipelago in Melanesia, strange rites are enacted and time passes slowly while the inhabitants await the return of the mysterious John.

Circle in the Sand
Dir Michael Robinson. USA 2012. 46min
In a broken near future a band of listless vagabonds ambles across a war-torn coastal territory, supervised and sorted by a group of idle soldiers.