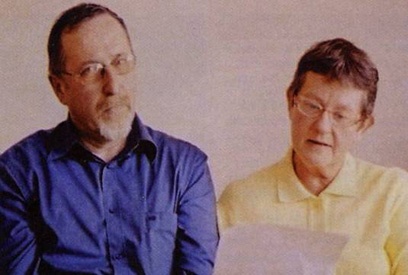 A deeply moving documentary portrait of a family reflecting on the killing of their 29-year-old gay son by three skinheads in a park in Rheims. Although the details of the crime are presented, the real focus of the film is its aftermath and the family's efforts to find a way to cope with their loss. No dramatisation is necessary as director Olivier Meyrou stays focussed on the words and feelings of those trying to move 'Beyond Hatred'.