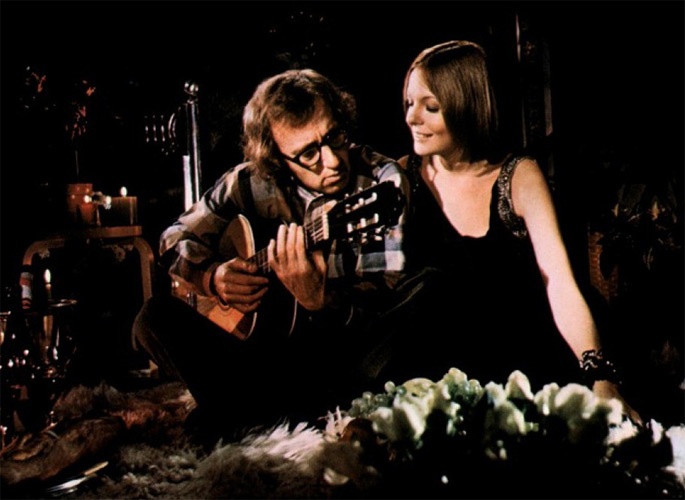 Behind the Mask - Screenwriter Jesse Armstrong on Play It Again Sam

Play It Again Sam first began life as a Broadway hit in 1969, earning writer Woody Allen three Tony Awards. In 1972 Herbert Ross directed the film version, starring Allen as the desperate, angst ridden New York film critic whose messy divorce leaves him a nail-biting neurotic on the dating scene. His two close friends played by Tony Roberts and Diane Keaton (who also starred with Allen in the hit stage show) are on hand to deliver some words of wisdom – and line up some classic Allen one-liners such as, on suggesting he go to the beach, “I hate the beach, I hate the sun, I don’t tan, I stroke!”. His fascination with the gap between movie escapism and reality lead to some excruciatingly funny scenes, aided no less by the ghost of Humphrey Bogart who Allen calls upon, out of his over fertile imagination, to help him on the art of seduction.

The multi award winning screenwriter Jesse Armstrong is the co-writer of hit TV show Peep Show and the double BAFTA winning situation comedy The Thick of It. Jesse rose to international critical acclaim following the box office success of In the Loop (2009) which he co-wrote and was directed by Armando Iannucci. The film was also nominated for an Oscar for best screenplay. Jesse’s most recent film creation is the Chris Morris directed Four Lions which was nominated at this year’s BAFTAs for Outstanding British Film.