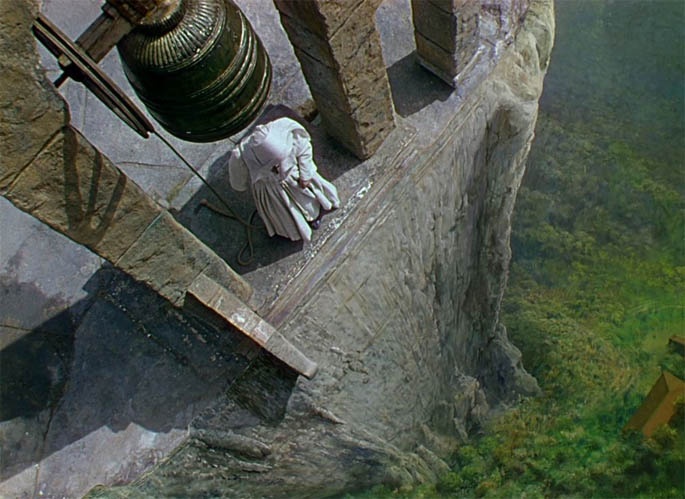 Behind the Mask - Production Designer Michael Howells on Black Narcissus

In the first of our series of introduced screenings, we welcome production designer Michael Howells who will be opening with what is surely one of the most visually sumptuous and emotionally charged cinematic masterpieces of the last century. Powell and Pressburger’s Black Narcissus (1947), stars Deborah Kerr as one of a group of nuns, isolated in a mountain convent whose faith and psychological well being are increasingly tested by outside forces. Production designer Alfred Junge's visual translation of the script won the film one of its two Oscars with its spectacular use of colour, music and design.

Michael Howells has worked on the production design on some of our most iconic films: Orlando (1992), The Cook, the Thief His Wife and Her Lover (1989) and recently on Bright Young Things (2003) and Nanny McPhee (2005). Michael has equally made his mark on the world of fashion, working with names such as Alexander McQueen, Mario Testino and Nick Knight to name but a few.