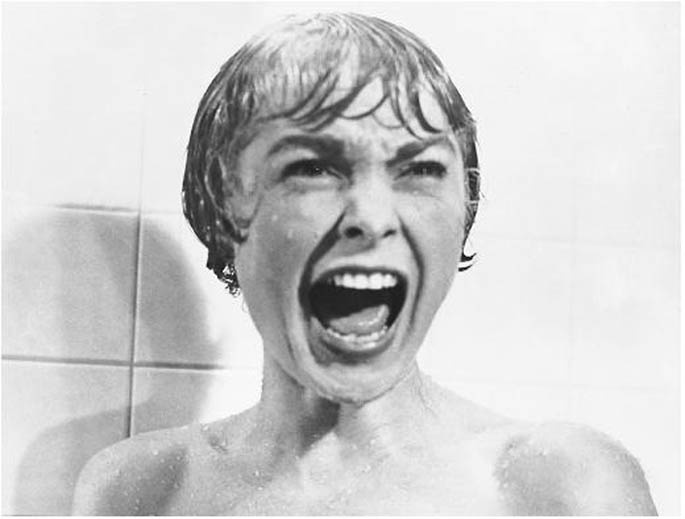 Behind the Mask - Film Composer David Arnold on Psycho

Arguably Hitchcock’s finest film, Psycho (1960) needs little introduction when it comes to summarising the ghoulish goings-on of the Bates motel. Yet repeated viewings never fail to reveal an even greater mastery behind Hitchcock’s power of suspense and suggestion. Alongside Hitch’s nightmarish vision is Bernard Herrmann’s searing score, an audible personification of hysteria if ever there was one. By the time of Psycho’s release Hitch had reached his full maturity as a director of superior thrillers and had already preceded Psycho in the last two years with box office hits Vertigo (1958) and North By Northwest (1959). So too had Herrmann, who’d started his career scoring for Orson Wells, worked with Hitch on many of his biggest successes (including the three just mentioned) and was yet to go on to compose one of the most iconic film scores in the history of cinema, Taxi Driver in 1976.

Film composer David Arnold has worked on a hugely diverse range of titles, including the last five Bond films (for which he was nominated for a BAFTA for Casino Royale), Made in Dagenham, Venus, Hot Fuzz and the Grindhouse spoof trailer Don’t with director Edgar Wright. David has also collaborated with Bjork and the Kaiser Chiefs and is known for the freshness with which he approaches new projects. “...you do have to go out and find new things, otherwise you end up treading water. When you spend so much time in a dark room by yourself, writing music for a film, the last thing you want to do is listen to anyone else, but then all you get for reference is your own work.”