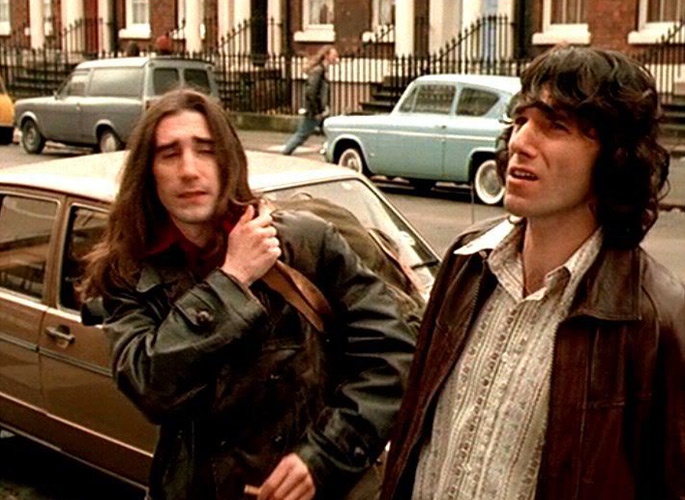 In the Name of the Father (1993), Jim Sheridan’s deeply engaging political drama portraying the wrongful conviction of the ‘Guildford Four’, brought together some of the most talented actors of their generation. Cast by veteran director Patsy Pollock (The Hours, Braveheart, Reds, The French Lieutenant’s Woman, Quadrophenia), Daniel Day-Lewis starred as the ferociously passionate Gerry Conlon, with the great Pete Postlethwaite playing his father and Emma Thompson as their lawyer. In one of the worse miscarriages of justice in British history, the film begins with the IRA’s 1974 Guildford pub bombings and follows events right up to their highly publicised release in 1989. The film was nominated for seven Oscars (including Best Film) and two Baftas.

Casting Director Lucy Bevan worked on the multi award winning An Education, casting American Peter Sarsgaard as the wonderfully un-heroic and unpredictable David. Bevan has said, “"When I'm casting a film, the guy with one line at the petrol pump is as important to me as the girl with the leading role,". Bevan’s other credits include Made in Dagenham, Me and Orson Wells, The Duchess and the films of Joanna Hogg, Unrelated and Archipelago. We are delighted that Lucy will be introducing this screening along with the Casting Director of In the Name of the Father, Patsy Pollock.