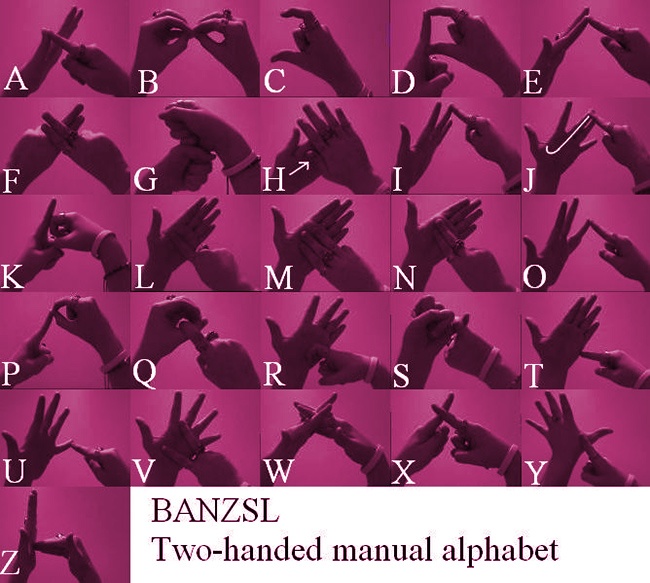 Not From Where I'm Standing
Dirs Jez Toogood and Samuel Dore, UK 2004, 4 mins
An interpreter provides a voice over for a short film with a Deaf man but things soon take an embarrassing turn as the interpreter finds himself out of his depth.

Evening Sea
Dir Peter Morrissey, UK 2006, 5 mins
A man becomes a hero by finding courage to accept his wife's illness from cancer and has to overcome his final obstacle by spending their last romantic evening together on a beach.

Halloween
Dir Rita Mazza, Italy 2006, 10 mins
A strange movie with songs in Italian Sign Language and a ghost who explains what Halloween means.

The Magic Mile
Dir Toby Meakins, UK 2001, 6 mins
When a deaf girl chances on an abandoned wheelchair, she discovers the incredible secret of "the magic". Finding herself in a strange and unfamiliar world, she picks up the trail of the wheelchair's owner, who reveals that even miracles have their limits.

The Interview
Dave Ellington, UK 2005, 90 seconds
A Deaf interviewee reflects on the tragic comedy of his situation.

Coming Out
A new cult film produced by two Deaf filmmakers. Followed by a Q&A