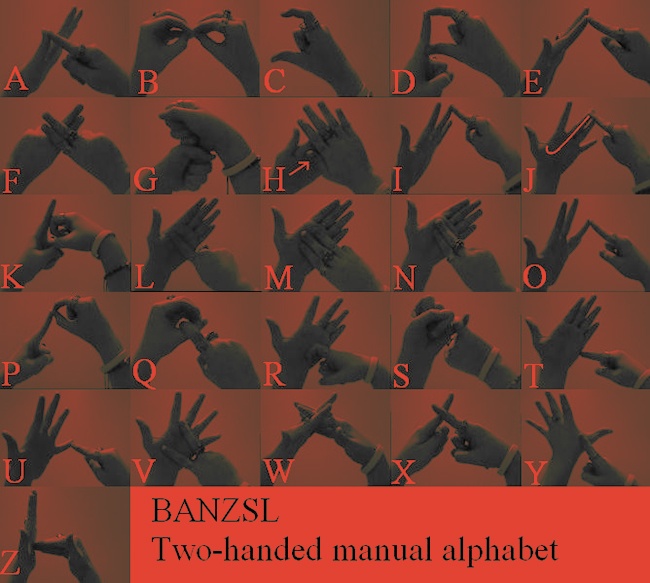 A selection of short films made by Deaf film makers from across the UK and Europe.

Adu Ivumin (When I heard)
Dir Andy Jones, Maldives, 2000, 12 mins
A Deaf boy lives in a small village in Hulhevi. He has no friends and he doesn't understand why he is deaf. His father has to go away to find a hearing aid for him. When he finally comes back, what happens next?

Spirit of the Letter
Family Centre (Deaf Children) and VS1 Productions, UK 2005, 5 mins
A spooky film. Crystal finds a cure for her spirit in a haunted mansion after the mysterious disappearance of her identity.

Nectar
Dir Liz Crow, UK 2005, 16 mins
It's 1931 and a 17-year old Walter is swimming to certain glory. But on the eve of selection for the Olympics squad, Walter knows with sudden clarity that the dream he is following is not his own. Can he find the courage to turn from the expectations of others and hold on to what he already has? Trusting his instincts, Walter finds that simplicity can make for the sweetest of lives.

The Magic Mile
Dir Toby Meakins, UK 2001, 6 mins
When a deaf girl chances on an abandoned wheelchair, she discovers the incredible secret of "the magic mile". Finding herself in a strange and unfamiliar world, she picks up on the trail of the wheelchair's owner, who reveals that even miracles have their limits.