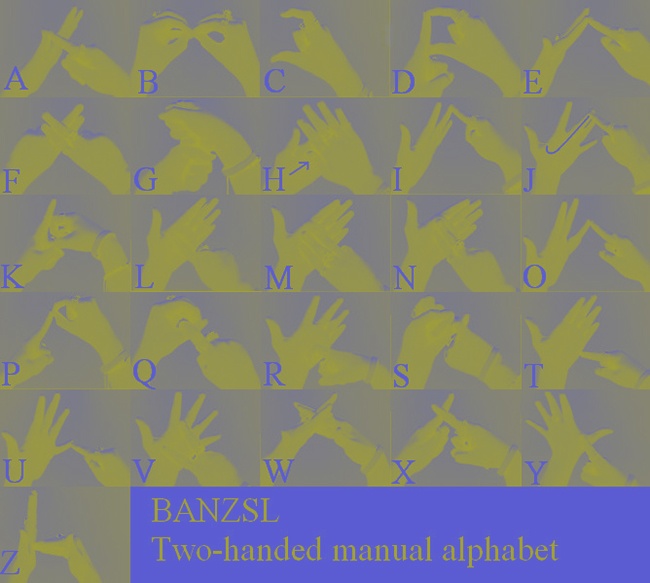 Shorts from Europe and Australia.

La Forza Dell'Amore (The Power of Love)
Senza Parole Theatre Company, Italy, 12 mins
A loving couple, Barbara and Alessandro, had a son. Suddenly, Alessandro disappears and his son grows up without a father, but many years later he discovers the truth.

Reservoir Wolves
Dir Ramon Woolfe, 10 mins
A short adaption of the well known Reservoir Dogs. Shot around Greenwich, this gangster-style drama by the Remark! Team brings you plenty of action and some strong language. An opportunity to watch the original version, which has never been shown on the screen before.

Deaf Holocaust
Dir Rachel Scarrott, UK 2005, 30 mins
As part of a season of programmes commemorating the 60th anniversary of the Holocaust and the liberation of Auschwitz, Clive Mason visits the killing centre of Hadamar to investigate the development and impact of the Nazi policy of enforced sterilisation and the murder of Deaf and disabled people, which took place in Germany between 1933 and 1945. Members of the German Deaf community, who are still living with the legacy of this brutal Nazi policy, tell their moving stories for the first time on television.

Welcome 2 My Deaf World
Dirs Helen Gaynor & Sally Ingleston, Australia 2005, 52 mins
The story of two teenagers on the edge of change is really the saga of what it means to be Deaf in contemporary Australia. It is an exploration of a culture with its own language and history.