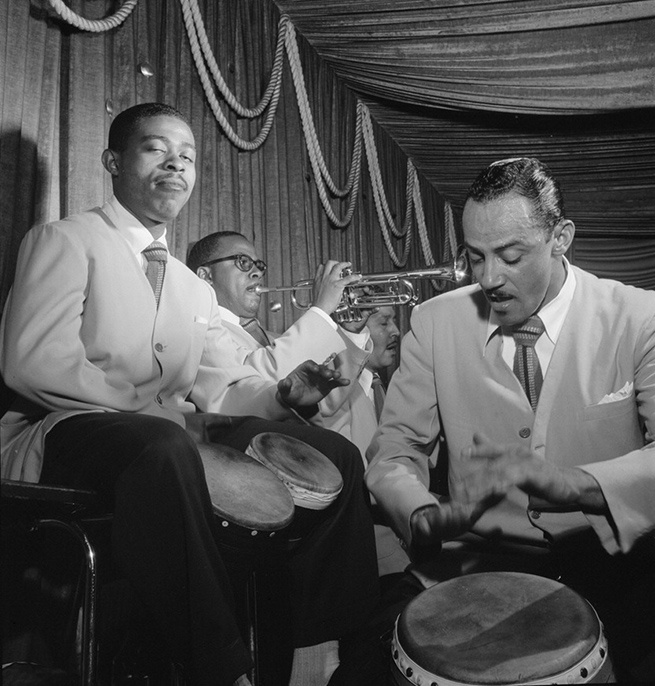 After a crazy ninth birthday, Batmacumba is back at the ICA for a head to head to showdown with the Movimientos deejays for a boundary crossing Latin American soundclash. Movimientos have made a name for themselves with their monthly night showcasing DJs, MCs and artists at the forefront of the Latin music scene in London as well as providing a space for independent political documentaries on Latin America.