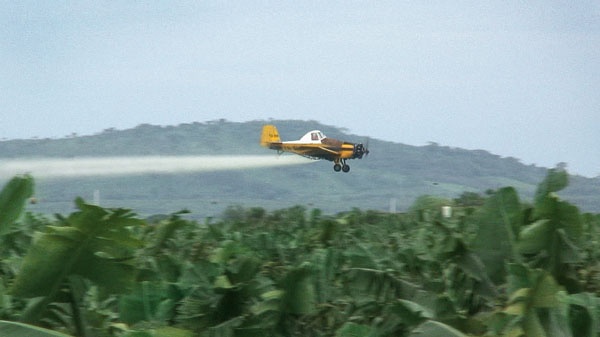 For years, litigations have built up against Dole, the food multinational probably best known for providing millions of us with bananas every day. Dole workers in Nicaragua have been poisoned by a pesticide which causes liver and kidney damage and sterility (and which has been illegal in the US for almost 40 years).

This documentary, focusing on one case brought by unorthodox attorney Juan Dominguez, was pulled from competition in the LA Film Festival after Dole protested; it reveals a great deal about the global politics of food production and leaves us with more questions than answers.