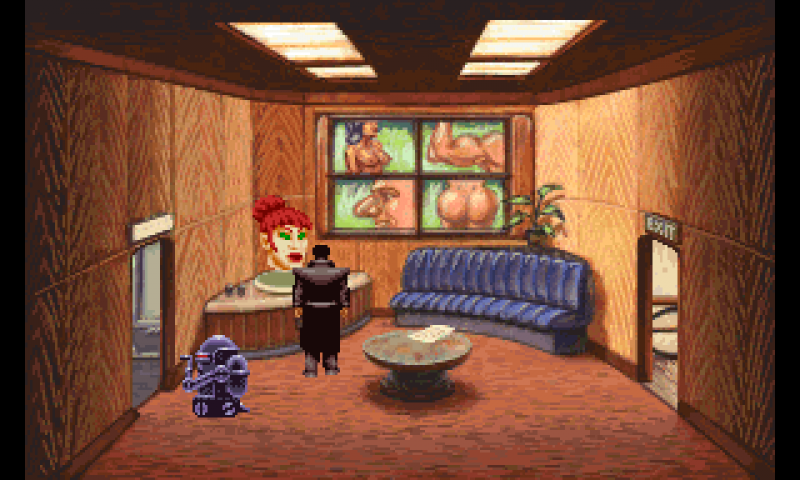 Charles Cecil is the founder of Revolution Software and has created adventure games on everything from the ZX Spectrum and Atari ST to the iPad and iPhone - including the BAFTA-nominated, million-selling Broken Sword series (with music from Barrington Pheloung) and Beneath A Steel Sky, illustrated by 2000AD artist and Watchmen co-creator Dave Gibbons.

In 2010 he worked as game designer, executive producer and a voice director for the PC/Mac game adaptation of the BBC's Doctor Who, in collaboration with writers from the TV series and show runner Steven Moffat. He previously designed the game adaptation of Robert Zemeckis's Christmas Carol, and acted as an executive producer for the game version of The Da Vinci Code. Cecil has a particular interest in the narrative and aesthetic aspects of interactive entertainment, and in recent years has led Revolution into self-publishing its own titles on the iPhone, iPad, PC and Mac.