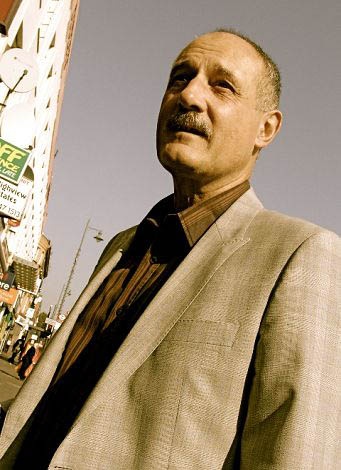 The first in a series of BAFTA masterclasses at the ICA, where leading creatives from TV, Film and Video Gaming share the secrets behind their craft. To kick off the first of these exciting behind-the-scenes illustrated talks, we are delighted to welcome award winning writer/director Tony Grisoni.

Grisoni moves effortlessly between gritty television drama (most recently with the acclaimed Red Riding trilogy), to major film blockbusters. Queen of Hearts (1989, dir Jon Amiel) was his award winning first feature and since then has worked closely with Michael Winterbottom, John Boorman, Julian Jarrold, James Marsh, Anand Tucker and Terry Gilliam. Grisoni is proud to count himself amongst the crew on board the ship of fools: The Man Who Killed Don Quixote, in his latest collaboration with Gilliam.

In 2002 In This World was awarded the Berlinale Golden Bear for which Grisoni was writer and in 2009 he won a BAFTA nomination for his directing debut for the short film KINGSLAND #1 The Dreamer, a precursor to a forthcoming feature set in the Kurdish community of North London.