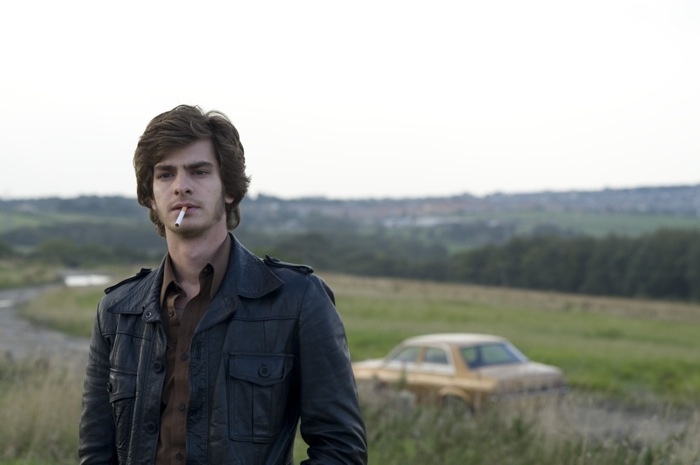 BAFTA nominated in 2010 for her work on Red Riding 1974, Jacqueline Fowler is one of the most in demand make up and hair designers working in TV and film. Her versatility and experience across all genres, from period (Red Riding 1974) to horror (Dread), beauty (Margot), contemporary (Harry Brown) and prosthetics (The Descent), as well as her skill in character makeup, makes Jacqueline one of the most practised experts in her field. In 2006 Jacqueline won the award for Best Make-Up at the Fantastic Fest Competition in Austin, Texas for The Living and the Dead and in 2008 was personal make up artist to John Malkovich, applying his scarring and old age mask in Simon Hunter’s Mutant Chronicles. Her in depth research for Sex & Drugs & Rock & Roll (2010) meant paring down Ian Dury’s myriad of iconic looks to just five key styles, plus a cadaveresque makeover during the central cabaret scene.

Jacqueline will be discussing starting out as a hairdresser, breaking into film, working up close and personal with the stars and her latest work on the set of Ironclad (2011), a medieval action adventure film.