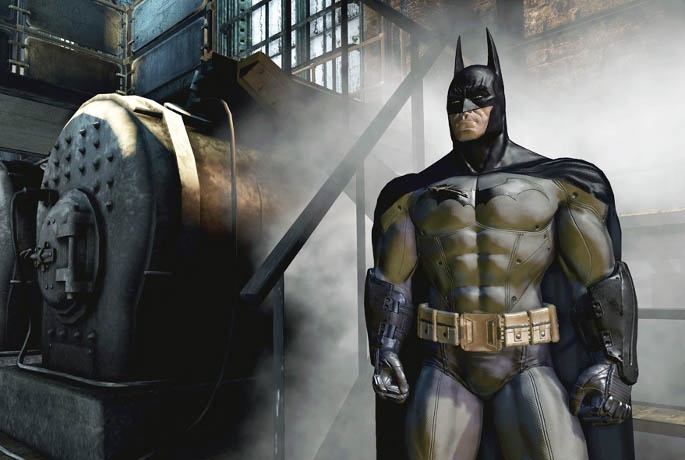 David is the Art Director of Rocksteady Studios Limited, the London-based games developer which won 2 BAFTAs - including Best Game 2010 - for Batman: Arkham Asylum. From concept phase to final implementation, David explains how the team created the dark and gothic mood of the game, covering the theory and practice of the visual narration, lighting, colour schemes, and "hyper-realistic" look of the iconic comic-book characters.

David has been Art Director at Rocksteady since 2007, after working as Senior FX artist and then Lead VFX artist at the company. Before that he worked as a games environment artist and cinematic artist - his other credits include Infogrames' game of the 1996 Mission: Impossible film, Red Dog: Superior Firepower, and Urban Chaos: Riot Response.