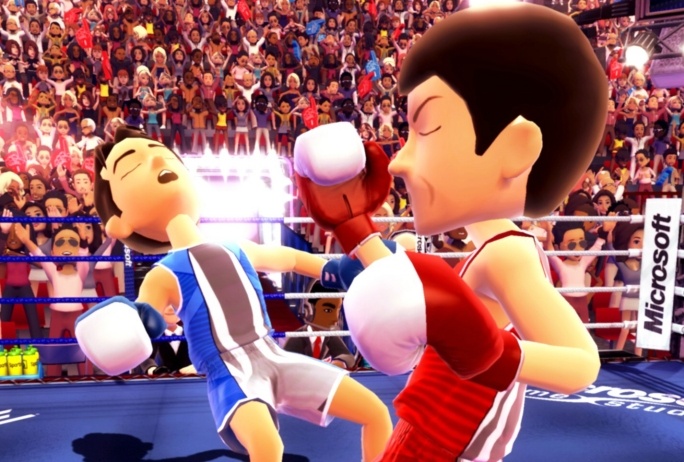 In an environment where increasingly the only development rule is that there are no rules, this promises to be a 'must-see' event for all those interested in future gaming trends.

Designers of Xbox 360's avatars and the controller-free, BAFTA-winning title Kinect Sports (shown here), Rare Studios specialises in creating cutting-edge experiences for new and rapidly evolving hardware platforms. After being acquired by Microsoft Game Studios in 2002, in addition to Kinect Sports, the Midlands-based studio has produced Kameo and Perfect Dark Zero as well as the BAFTA-nominated Banjo-Tooie and Viva Piñata series for Xbox 360.