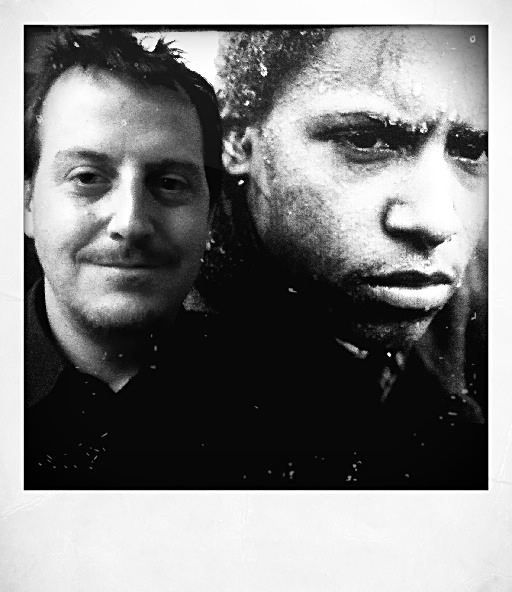 Nicolas Chaudeurge is one of the most talented editors currently working in film and television. Trained at the National Film and Television School in London, he has been editing drama and documentary for seventeen years in both the UK and France. He has edited over twenty award winning shorts including the Oscar winning Wasp (2003). His successful collaborations with Andrea Arnold have continually produced runaway award winners, including a BAFTA for both Red Road (2006) and Fish Tank (2009). Other recent credits include Kevin McDonald’s feature documentary My Enemy’s Enemy and The Crimson Wing, a nature documentary for Disney. Nicolas finished filming the eagerly anticipated Wuthering Heights (Arnold 2011) and we are delighted to welcome him to discuss his fascinating career.