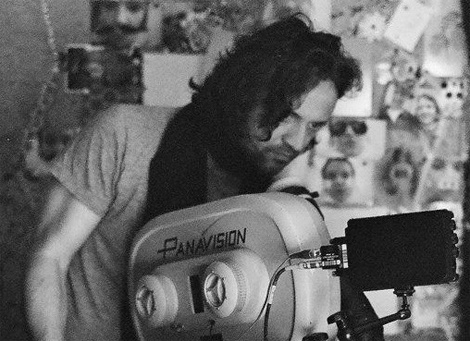 Rob Hardy has emerged as one of Britain’s most in-demand cinematographers. He has just finished shooting Ex Machina for DNA Films, and in 2013 he shot The Invisible Woman directed by Ralph Fiennes and Every Secret Thing, an American crime thriller starring Dakota Fanning. In 2012 he shot the feature Broken, by multi-award winning director Rufus Norris, starring Cillian Murphy and Tim Roth which won Best Film at the BIFAS.  He also lit Oscar-winning director James Marsh's heart-wrenching thriller Shadow Dancer starring Clive Owen and Andrea Riseborough.

In addition to Is Anybody There? starring Michael Caine, Rob worked with director John Crowley on the highly acclaimed Boy A, starring Andrew Garfield and Peter Mullan, for which he won a BAFTA award for Best Cinematography in 2008.

Rob’s most recent television credits have seen him re-team with director Justin Chadwick on the BBC film Stolen for which he won a BSC Award for best Cinematography, in 2011.

Rob studied at the Sheffield Institute of Arts, renowned for its art and music scene. His short films as both cinematographer and director have won various awards including Best Short at London's Raindance Film Festival and a BAFTA nomination.  He has also worked on many commercials and music videos for which he has won a series of industry awards.