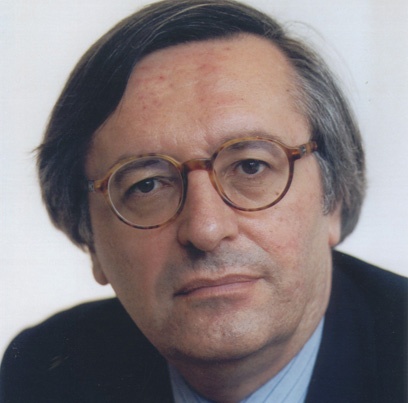 Is Atheism Religion for a Godless Age?

In his new book Black Mass: Apocalyptic Religion and the Death of Utopia, philosopher and author of Straw Dogs John Gray argues that religions are myths which are not true or false in the way scientific theories can be true or false - and are more faithful to the human condition than the secular humanist myths of progress and enlightenment. Gray comes to the ICA to discuss the new controversies over religion and secularism with AC Grayling, professor of philosophy at Birkbeck College and author of What is Good? and the forthcoming book The Choice of Hercules: Pleasure, Duty and Moral Culture, who argues that both scientific and social progress owe much to hard-won liberation from religious hegemonies.