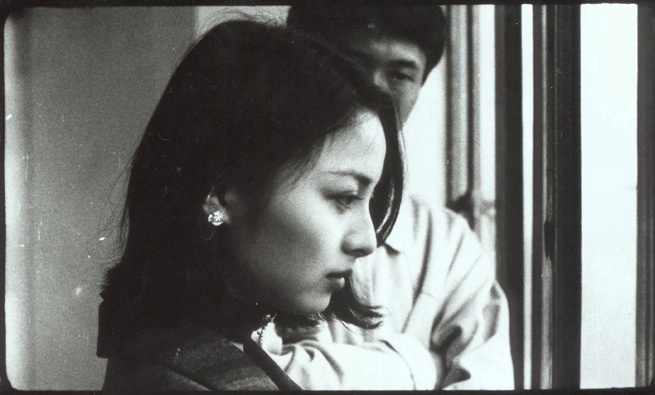 Yang Fudong’s films capture multiple perspectives while investigating the structure and formation of identity, through myth and personal experiences. The Shanghai-based artist shoots on 35mm, recalling film noir. While focusing on human conditions and the individuals of his generation, his characters are simultaneously swept along in a rapidly modernising China that has rewritten its traditional values and culture.