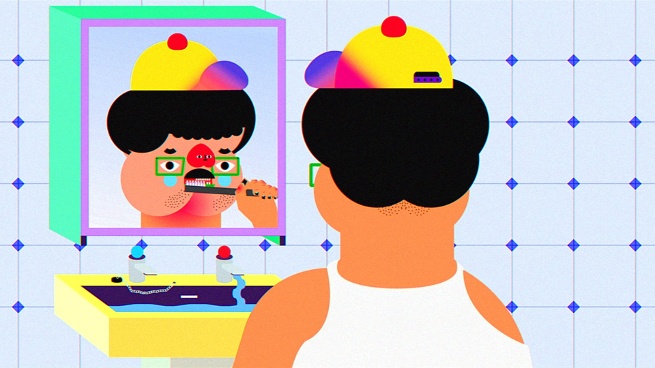 The premiere of a compilation of films from Manchester's new arts centre HOME.

The first publication of the same name is also presented - a book of short romantic fiction by writers including Douglas Coupland, Chris McCormack, Omar Kholeif, Emma Jane Unsworth and Lynne Tillman. The forthcoming second in the series is a self-help book including contributions by Hannah Black, John Walter and Louise O'Hare.

This project has been developed with the support of Film Hub North West Central, part of the BFI's Film Audience Network.