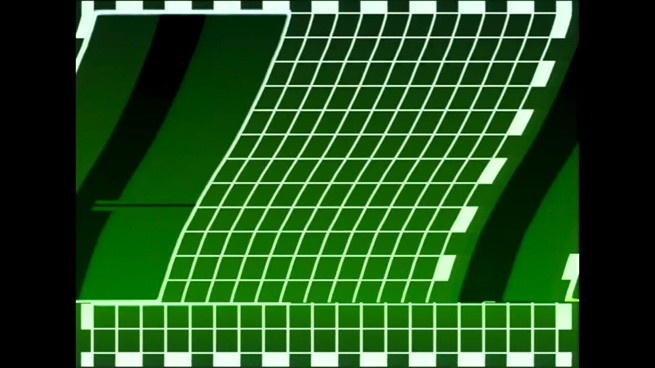 Steven Claydon’s work nods to the Modernist rhetoric, destabilising historical reference points in an attempt to disrupt the viewer’s feeling of nostalgia. Through the combination of old materials with contemporary elements, Claydon’s work locates itself in a space between the two, engendering a form of artistic diaspora. This screening will show a cross-section of Claydon’s moving image work and is followed by a Q&A.