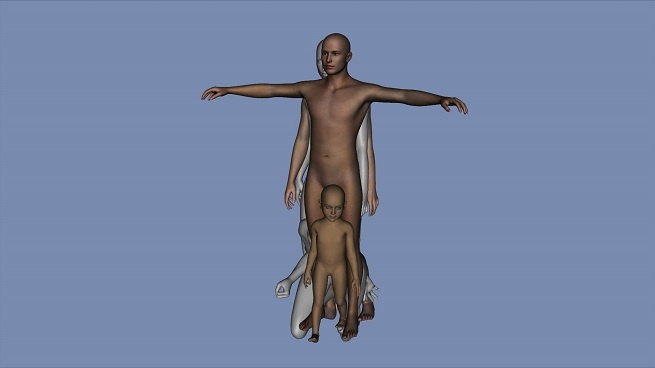 The Sixth Year is an art world drama series in five episodes, which re-interprets the format of the TV series. Set in the New York art world, it stages the backstage and theatricalizes the social interactions and power games, the aspirations, passions, and everyday realities of the field. The screenplay is based on interviews with artists, curators, gallerists, collectors, and art advisors, whose opinions, anecdotes, and gossip it abstracts and extrapolates into a fictional narrative.

The art world is as rich a subject as it is an exploited one. Its internal contradictions and its entanglements with capital and power have nourished several generations of institutional critique; reality shows and lifestyle magazines cater to an ever-growing popular interest in its glamor and extravagant personalities; and a wave of gossip-based art has recently exploited its group dynamics and explicated its language games.

Situated somewhere between Andrea Fraser, Gallery Girls, and Jerry Magoo, The Sixth Year seeks, above all, ambiguity of form. Inside knowledge and sensitive information were processed, rendered abstract, and relayed amongst contributors so many times that spectacular exposure gives way to a focus on structure, as the series’ formal heterogeneity foregrounds the processes of transmission and transformation rather than the information itself.