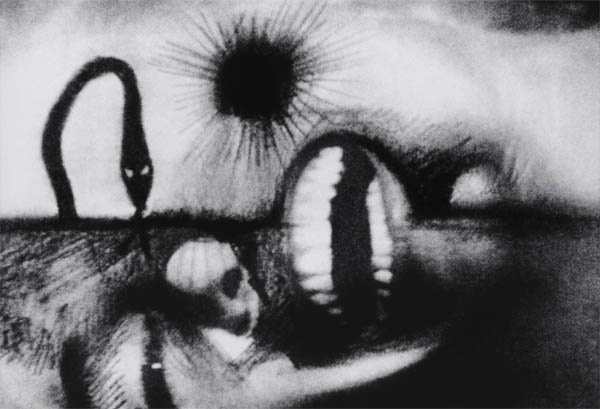 Artists’ Film Club features a screening of rare 16mm Stan VanDerBeek films. VanDerBeek is considered by many to be one of the first multimedia artists. Beginning as early as the Fifties and continuing throughout his career, VanDerBeek experimented ceaselessly with emerging forms of computer-based media and rudimentary animation. His works combined film with painting, photography, architecture, and mass-produced print media to create complex compositions in the spirit of Surrealist and Dadaist collages. The event will be held on the occasion of the exhibition, The Historical Box, curated by Mara McCarthy, at Hauser & Wirth (23 May - 28 July). The screening will be followed by a Q&A session with curator Mara McCarthy and artist Judith Bernstein.

Stan VanDerBeek (b. 1927) was an American experimental filmmaker. He graduated from Cooper Union and Black Mountain College where he met and was instructed by personalities such as John Cage, Buckminster Fuller and Merce Cunningham. Aside from film, VanDerBeeek experimented with dance, painting, photography and architecture. VanDerBeek together with theorist Gene Youngblood was conducting experiments in 'expanded cinema' which led to creation of the far-famed Movie-Drome, a nearly 10-metre high geodesic dome designed as an immersive viewing space for multiple film screenings.