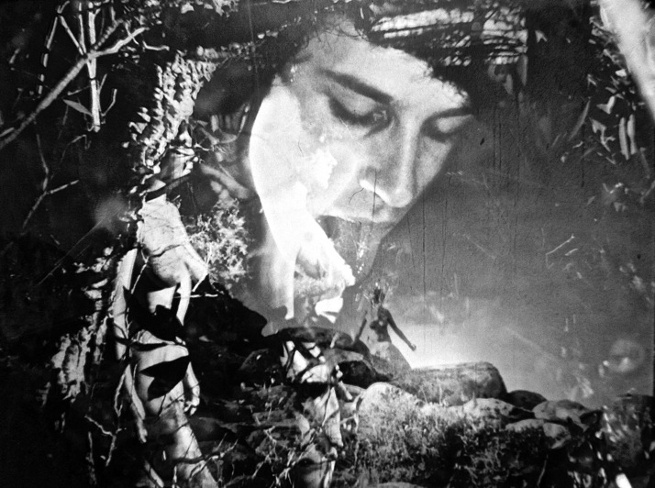 The screening is followed by a Q&A with Peter Tscherkassky and director Peter Strickland.

The ICA in association with MUBI and LSFF present a screening of Austrian analogue filmmaker Peter Tscherkassky’s work, featuring the UK premiere of The Exquisite Corpus (2015).

Born in 1958, Tscherkassky is one of the world’s foremost avant-garde filmmakers working predominantly with found-footage. The Austrian director has persistently pushed the boundaries of cinema for the last three decades. Still to this day, Tscherkassky works only in film, heavily editing his work in the darkroom and often using the film stock as both a medium and object in his work. His films have been honoured with more than 50 awards including Golden Gate Award (San Francisco), Main Prize at Oberhausen, and Best Short Film at the Venice.

On Saturday 11 June, the Trooping the Colour ceremony on the Mall may restrict access to the building. Please allow for extra time when planning your visit. If you are arriving between 11am – 3pm you can also use our Carlton House Terrace entrance.