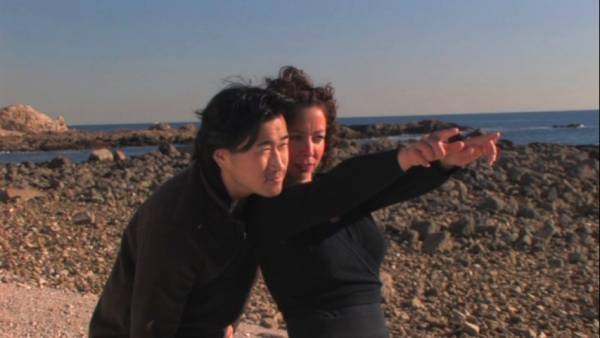 The late Owen Land’s final long form work Dialogues, or A Waist Is A Terrible Thing To Mind (2007–09) is an episodic tale of love and hate. The 120 minute Dialogues is based on Land’s own bizarre personal and sexual encounters and features an array of strange and comic characters.

Previously known as George Landlow, his experimental filmmaking of the 60’s and 70s is recognised among the best of US filmmakers. His 20 minute short film Wide Angle Saxon (1975), a contemporary retelling of The Confessions of Saint Augustine, will accompany the screening.