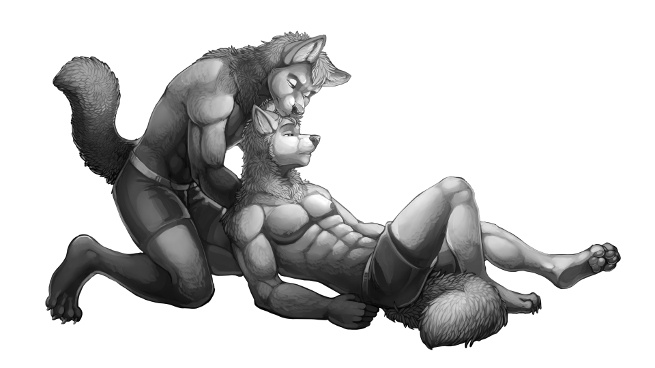 Oliver Laric attempts to overhaul the preconceived formulas of video and sculpture, blurring the space between the original art forms and his reimaginings. Laric’s work contains a multiplicity of layers, both physical and metaphorical. In making allusions to everything from Akira Kurosawa’s Rashomon (1950), to Mariah Carey to Sun Tzu, the didactic functions of Laric’s work are hidden in a dichotomy between the past and the present; both appear to simultaneously clash and intersect. The screening will be followed by a Q&A.