Previously at the ICA - (Unspecified) 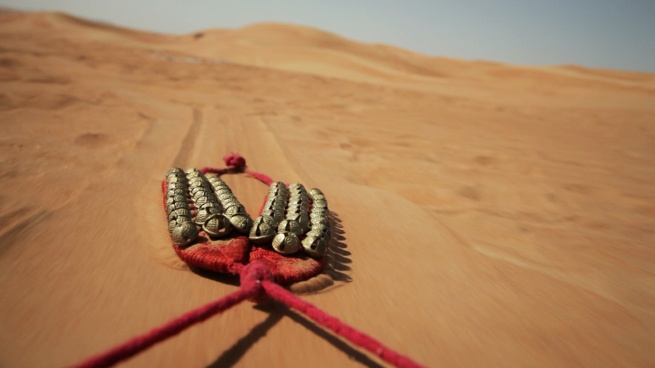 In works such as the City Language series (2009) and Sessions (2013) the natural environment and its elements play a variety of musical instruments, building different acoustic compositions on screen. The documentary-like Border Sampling (2011) follows an expedition as it collects physical samples from the sea along the line of a political border. In this work Aladağ makes explicit reference to the transition of the political to the physical.

Here, like her earlier works, Lowrider-Bellydance (2004) and The Tezcan Family (2001), which deal with cultural appropriation, she underlines the influences of natural and socio-political environments on the physical world. This screening will be followed by a Q&A with the artist led by ICA Associate Curator of Artists’ Film and Moving Image, Steven Cairns.