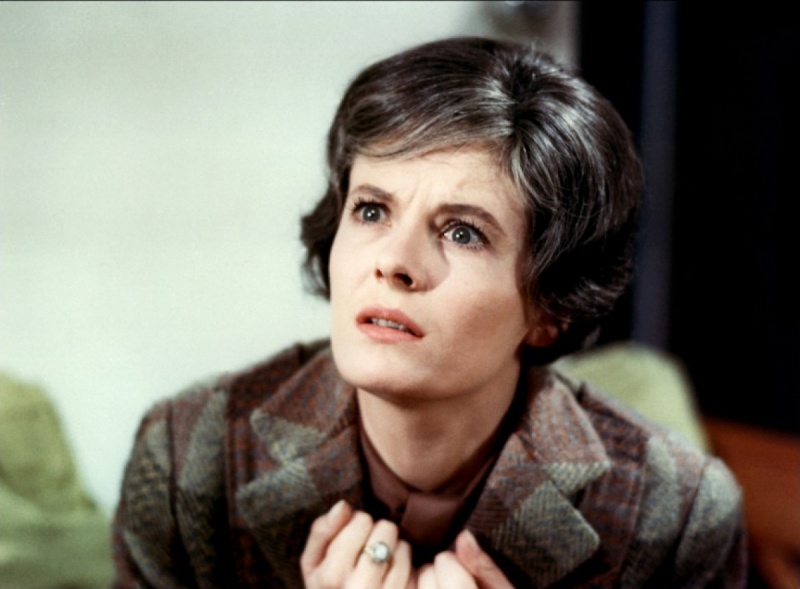 The late Alain Resnais’ third feature film, Muriel (1963), is selected by artist Neïl Beloufa in conjunction with his exhibition Counting on People (24 Sep – 16 Nov 2014). Beloufa selects Muriel for its influence on his practice.

Set in the French city of Boulogne, the film centres on widowed antique dealer Hélène and her estranged stepson Bernhard. Bernhard is haunted by his part in the torture of Muriel, a young political prisoner, while serving in army during the Algerian war. Hélène, meanwhile, is troubled by the memory of an ex-lover whom she summons to visit her in the coastal city. Like many of Resnais’ films, Muriel deals with universal themes of memory and the horrors of war. The film’s narrative is complimented by Sacha Vierny’s cinematography. Vierny previously collaborated with Resnais on his earlier feature films Hiroshima My Love (1959) and Last Year at Marienbad (1961).