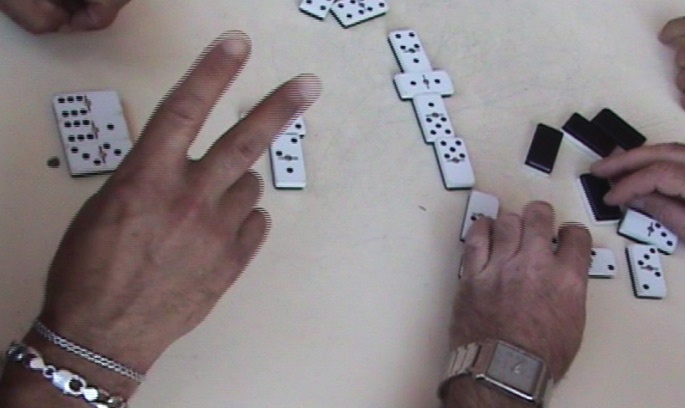 Foreign Language for Beginners (2010) is the latest project by Nada where ten inmates of the Sangonera detention center in Murcia, Spain, have recorded videos that observe their living conditions and legal obstacles, under the third grade system - an EU law intended to provide detainees a form of semi-freedom. Filmed without the artist’s direct presence during the recording sessions, the artist’s role is one of a provider/agent of new possibilities for the inmates. Originally commissioned for Manifesta 8, Nada will present an edited version to the Artist Film Club as well as discuss the development of the project and collaboration with the inmates.

Born in Sarajevo (1971), Nada moved to London in 1999 where she now lives and works. Nada’s practice addresses complex situations of inequality and injustice in society. Using different media, her projects are multi-layered and site, space or condition-specific.

Screening is followed by a discussion between the artist and Lina Dzuverovic, Executive Director of Electra.