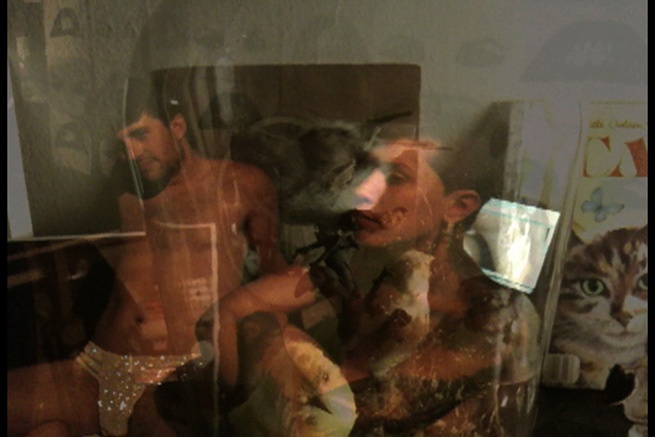 This comprehensive two-part screening draws together a cross section of Michel Auder’s output, from early pieces to recent works.

Michel Auder’s continuous and comprehensive autobiographical collection of work builds an extensive journal of photographs and films spanning the last five decades. His pioneering use of video, and his collaging technique, builds surreal narratives centring on portraiture and autobiography. Often employing subtle humour, his works capture his adopted home, New York, and its evolution over the decades, as well as travelogue-like videos of visited places.

Including a Q&A with Michel Auder

Please note that all films are 18+ unless otherwise specified