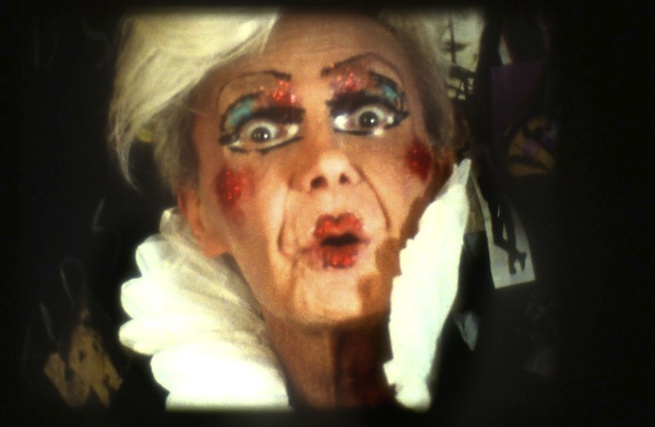 Featuring artists Zackary Drucker, Heather Cassils, Tala Madani and Magali Reus, Masculine/Feminine is a group screening examining the objectification of gender on film, featuring works that represent both ends of the gender spectrum as well as the grey area between masculinity and femininity.

Canary Wharf Screen
Tala Madani’s The Dancer (2010) is being shown as part of STOP!, a three-part season of films and moving-image works at Canary Wharf station, in collaboration with Art on the Underground. For more information on this project, visit the ICA Blog